Tech Trek is a week-long residential math/science camp for girls. All AAUW branches sponsor campers in their area. Del Mar Leucadia Branch campers attend Tech Trek at the California University of San Diego campus.Each camper must be recommended by a teacher.  Final selection of campers is done by the local AAUW Branch. Campers selected are girls completing the 7th grade in the spring of each year.The goal of Tech Trek is to provide a fun yet educational experience that will expand the minds of middle-school age girls who attend, allow campers to experience hands-on experiments and field trips related to math and science, live on a college campus, get acquainted with other girls who think science is fun, and meet female role models in math, science, technology and other non-traditional careers. Read more here about Tech Trek …

“We must have perseverance and above all confidence in ourselves.  We must believe that we are gifted for something and that this thing must be attained.” – Marie Curie

In thinking about this essay, How I Would Make the World a Better Place, I considered writing about wanting to stop global warming or find a cure for a deadly disease.  But I’m only in seventh grade, and I don’t know exactly what career path I want to take.  So, instead of imagining a hypothetical way that I could make the world better, I have decided to focus on something I can do right now: encouraging more girls to take part in STEM.

Women in science face many obstacles due to the stereotype that they are inferior to men.  This discourages girls from going into STEM, as they think they are incapable or they worry about being seen as strange or different.  When girls stay away from STEM, they avoid the obstacles they may face, but they also miss out on opportunities.  I want to lead by example and show that a girl can succeed in STEM classes and careers. 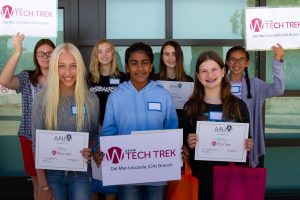 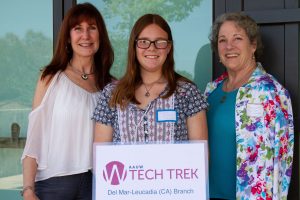 Read some comments from our 2018 campers! 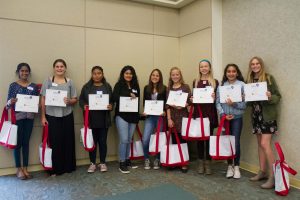 Read some comments from our 2017 campers! 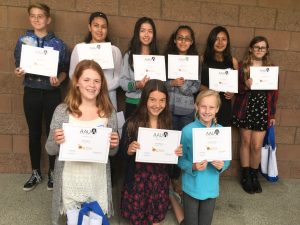 Read some of the letters from our 2016 Tech Trek campers 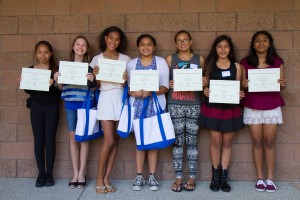 Read some of the letters from our 2015 Tech Trek campers 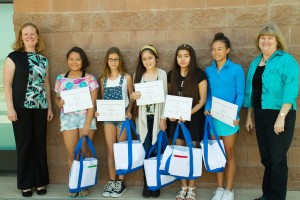 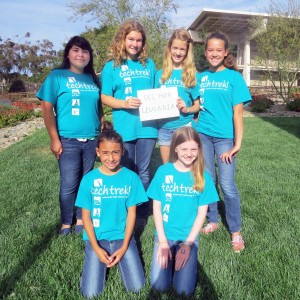 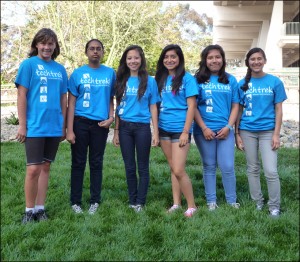 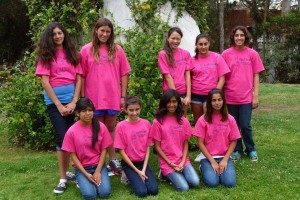 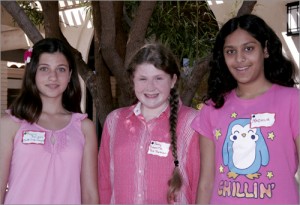